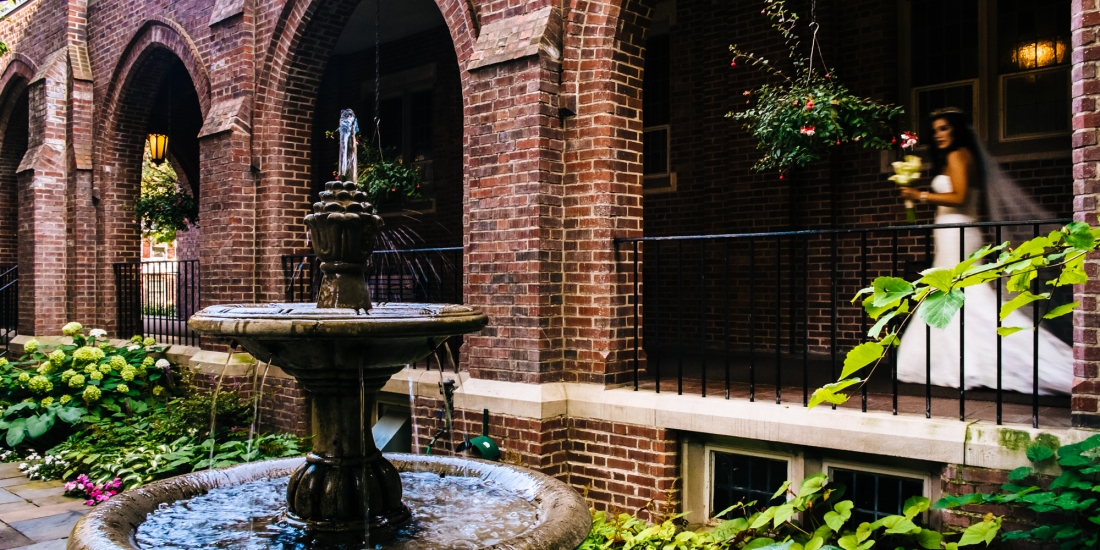 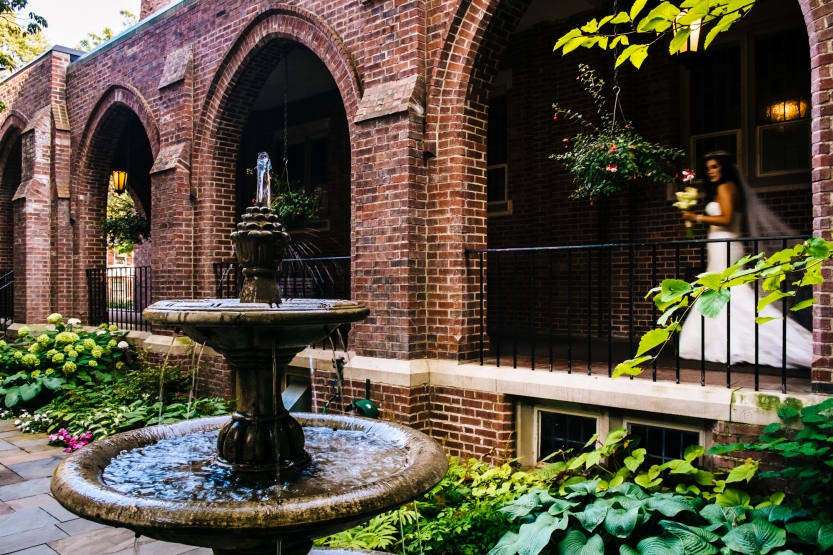 August has been a slow month for photography, for me, as I traveled to a conference in the San Francisco Bay area in early August, but had no time for photography, and then had rotator cuff surgery in mid-August. I’m still in a sling most of the time, and I can’t really do much with a camera, except with my phone. Perhaps I’ll post a set of “selfies,” from pre-surgery to fifteen staples in my left shoulder to return to full function (I’m feeling hopeful about that last bit).

This post is images of East Congregational Church (United Church of Christ), near where I live, all but one taken in late July and early August. That one is from March, and it show the church in context on the street. The others all are from, or of, the interior courtyard of the church. The cover image, of a fast-moving bride was serendipitous. I knew there had been a wedding that afternoon, but it looked like everyone was gone. So I went to the church, with an idea for a picture focused on the fountain in the courtyard, thinking of doing a contextual shot rather than a closeup.

After taking several shots, I was about to leave when I heard a commotion. A photographer went by, and I realized the wedding party was inside finishing pictures. Anticipating them coming out, I stopped and caught the bride perfectly. I’d not had time to adjust anything on the camera, so the shutter speed is slow enough that she’s blurred a bit. But I got the timing right, at least. The rest, in the gallery below, are architectural images.

It’ll be a few more weeks until I can really use a camera again–i.e., with more than one hand. But I hope to post some “odds and ends” photos from the summer. 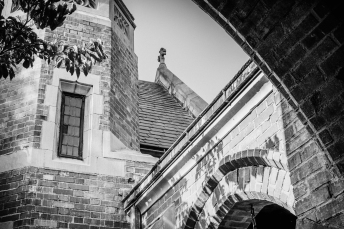 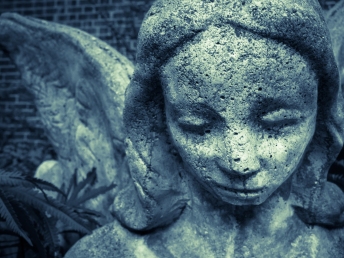 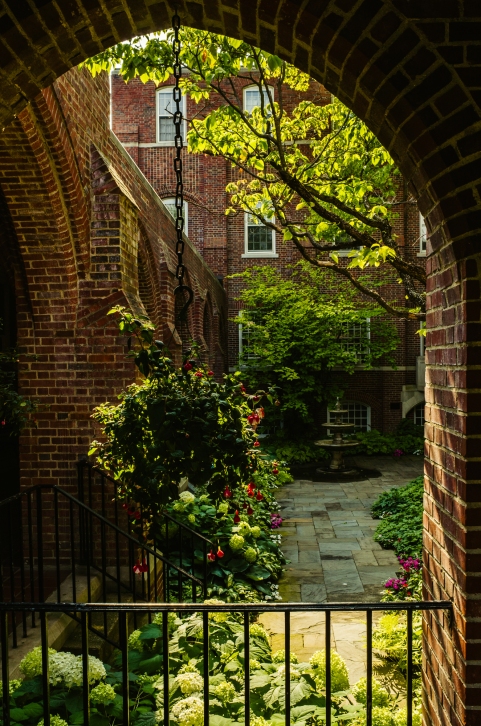 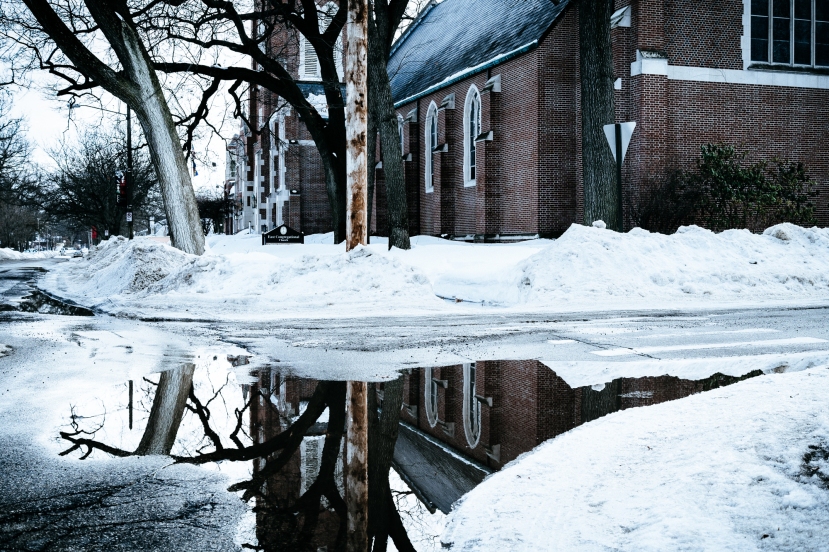