We went from the craziness of Ironman Mont Tremblant to the relative quiet of Gatineau, Quebec, staying in a small house near Chelsea. 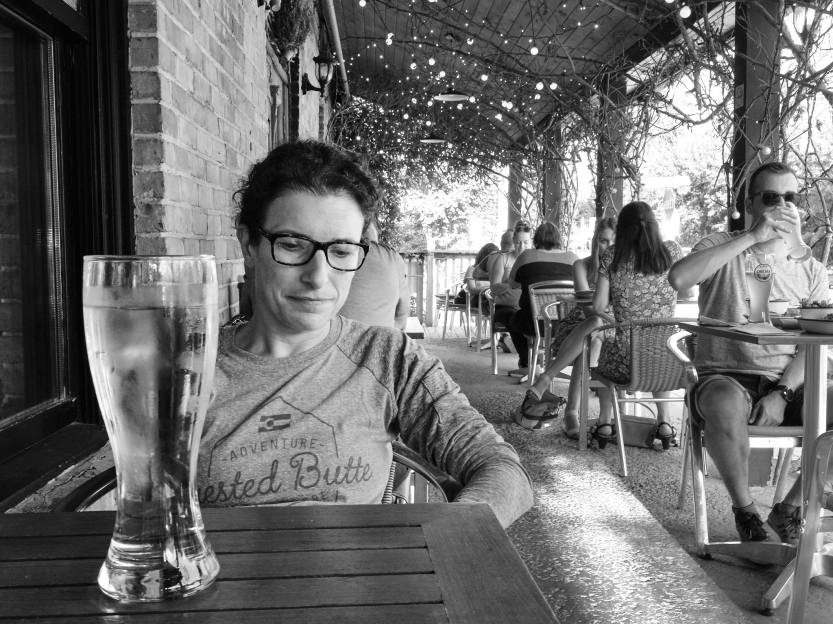 I turned from photographing the setting of a triathlon to landscape images. Here are three sets of pictures.

The first couple of photographs are from the William Lyon Mackenzie King estate.  He was Canada’s longest-serving prime minister, with terms in the 1920s, 30s, and 40s, most notably in World War II. He was an odd duck, attracted to the occult, including efforts to communicate with historic figures and his dead mother. The estate has fault romantic ruins, cannibalized from buildings in Ottawa that were being destroyed to make way for new buildings. The pictures include two of the “ruins” and a couple from an adjacent lake. 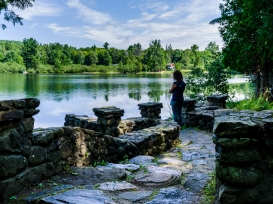 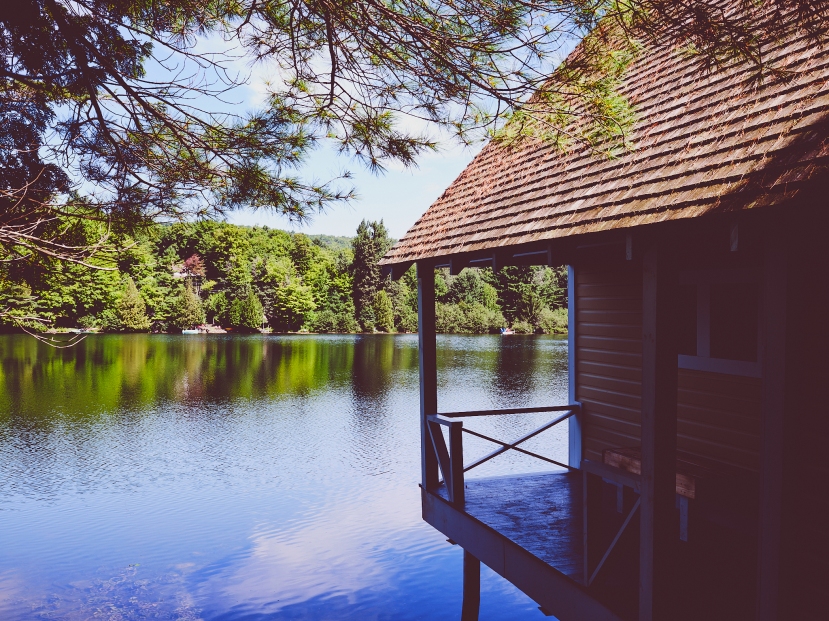 The next two are from King Moutain Trail near Mackenzie King’s estate. The escarpment offers views of the Ottawa River, the city, and the countryside. 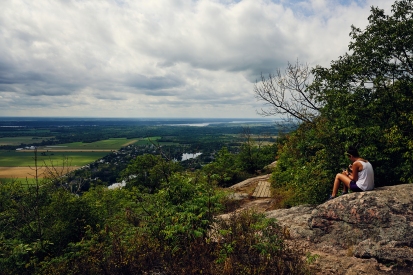 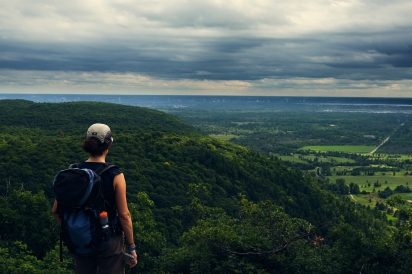 And the last three are from the older part Wakefield, Quebec, a town and ski area in Gatineau. The older, hippie part of town has a few restaurants, a coffee shop, and tie-dyed clothing and antique stores. The shots are from a park on the Gatineau River.

It was a relaxing vacation. This coming week the hordes of students return to school, and then after Labour Day, the grind of the academic year begins again. I’m looking forward to being in the classroom again but will miss the research and writing that I focused on over the summer.