The past half year I’ve been squeezing in photography where I’ve had time. Yesterday, I decided to make more time and went to Lowell, MI, to photograph. It was a good night. Magic Bus was playing in Lowell’s Sizzlin’ Summer Concerts series. There was a pretty sunset, and I had a good beer at the New Union Brewery (the AZACCA New England Style TDH IPA, for those who might be curious).

Here are some shots of Magic Bus, playing music from the Sixties and early Seventies. 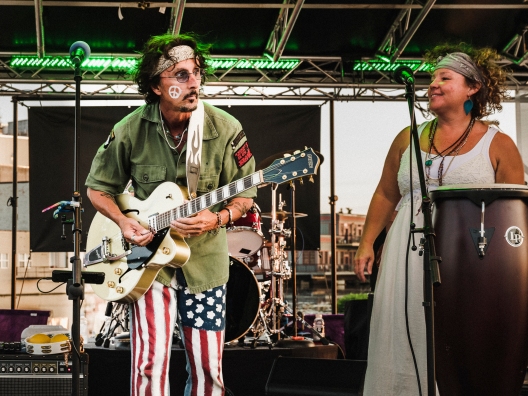 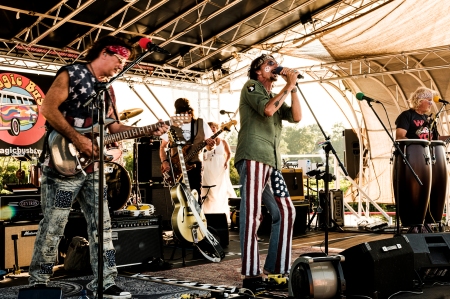 The sunset was warm, though the sky was warm and rich, but the sky did not quite have enough clouds to really show it off. In one shot you can see the bandstand from behind, along with a market full of stalls with crafts and food.

Finally, here are a few random shots of Lowell.

There’s more music today in Lowell and still more dates later in July and in August.