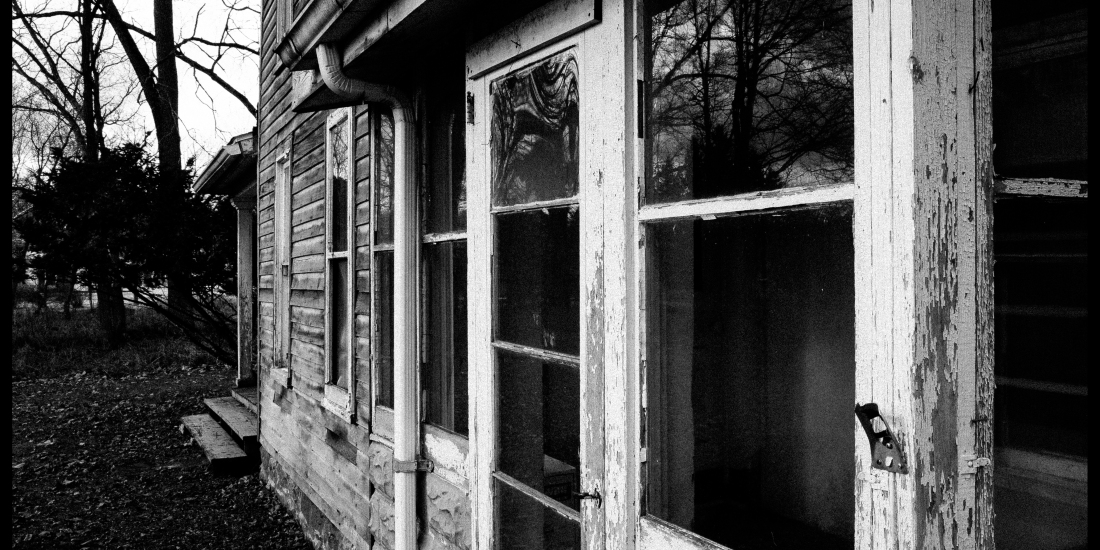 This blog is almost two months old.  The title of this post summarizes why I started it. I wanted to figure out what, if any, style or character or themes typify my photography, especially images that I still like months or years later. So I decided to post at least one picture a week from that week and one picture a week from a few months ago to a few years ago. Here’s what I think so far.

Most weeks the picture I post from that week is one of the images that I post everyday to Blipfoto and 365 Project. (The same picture on both; I like the look of Blipfoto more, but appreciate the easy desktop background image function of 365 Project.)  Lot’s of days I post something to Blipfoto just for the sake of doing it and keeping up the discipline, even if the picture is weak, or weaker than weak. But most weeks there’s a picture or two that I think is “not bad” or even pretty good or good. I usually can see the flaws in those best of the week images, whether technical or aesthetic. But I also can see what I found compelling when I took the picture and decided to keep it and process it on Lightroom.

The picture a week from a few months or years past that I post on this blog vex me more.  I’ve posted eight of these so far, I think. It’s already getting hard to find ones that I really like.  I call them “legacy” pictures. It’s a pretentious word, perhaps, but it’s the best one I could think of. I haven’t been doing this long enough and I’m not good enough, or dead, to really use the word.  But it has the connotation of something that endures. That’s what I’m after. In the images that endure from my work, at least to my own satisfaction, what is it? Why do so few?

Here’s some thoughts on this qusestioin and this blog so far.

A guy whose blog I check in on once in a while–JT In Seoul–recently dumped all of his photos. It’s a bit nihilistic, sure. Plus, you can’t really leave the past behind. It’ll always find a way to follow you, especially if you delude yourself into thinking you can leave it behind. But I understand the sentiment. The stuff from the past that you don’t like, about yourself or your work, can get in the way.

I’m not sentimental, and mostly have not had trouble throwing out, recycling, and donating junk and useful unused stuff–boxes, old books, unused applicances, etc. I don’t tend to keep mementos. But I can’t imaging dumping my all my folders filled with photos. But it’s tempting.  This week, I glanced through the images I kept from 2013 to find one for this week’s “legacy” photo.  I kept thinking, “No,” “Nope, “Ugh,” “Why did I keep that?” Etc. Kept seeing flaws.

The image at the top of this post is a good example. It’s the old, long empty Tower House in Fallasburg, Michigan, a historic village, the now house owned by the Fallasburg Historical Society (I’m a board member.) When I took the picture, I was getting to know a new camera, a Ricoh GR. I loved, and still love, how sharp the images are that the GR takes. I don’t know that I’ll ever buy an 18mm prime lens for another of my cameras. Why bother? This fixed lens (18.3mm) camera is as good as I’d need. I also was playing around with high contrast, grainy, monochrome looks in Lightroom. That’s part of why I kept this image. I also liked the mood of the old place, crumbling, but also enduring. And I liked the lines in the image, the windows, doors, and wooden siding leading to the porch and trees.

But the picture somehow doesn’t quite have the life in it, doesn’t grab me, like it first did four months ago. I thought about going back to Lightroom to reprocess it, but did not. How I processed the picture is part of its legacy, for good or not so good. (All I did today was add the frame with my name and date in Photoshop.).

I think that’s a big part of what happens with images that I don’t still like, or feel ambivalent about, like I do with this one.

Something of the life that I saw when I took and processed the picture is gone from my memory. It was there in November, but no longer in March. Whether what’s missing in the image is because of an aesthetic or technical failure in taking the picture, or in processing it, I’m not sure. I’m reminded of what I tell my students, or see in my own writing, about their history essays. Often we fail to communicate effectively because when we write and read our own work, we do it with all sorts of stuff in mind. The reader only sees what’s on the page–me when I grade student papers, or me reading my own work months or years later. I don’t remember what I was thinking or feeling when I took the picture. The picture does not communicate it on its own, doesn’t stand enough on its own.

That’s one thing I’ve learned so far.  It’s bit painful, in the sense of not having as much pleasure as I’d like in reviewing my own work. And feeling this is a prod to try to see with my own eyes what I have accomplished in a picture, rather than only see what dissatisfies me about it.  I also know that one really good, enduring picture a month would be a great accomplishment, even just a couple a year that I still love years later is a good accomplishment. But still, I’m dissatisfied.

There are other things I’ve learned reviewing my past year’s images.

One is how my style and thinking have evolved.  I used to instinctively think of good pictures as sharp, contrasty, and well-saturated, like a lot landscape photography is. Over the past year, I’ve also grown to love images that use blur, are faded, etc. Part of that is trends in photography, in the “look” a lot of photographers are going for. Part of that is my personal evolution.

Any type of aesthetic can be a crutch.  Faded or blurry can be a way of salvaging a badly envisioned or technically flawed image. I want to work at being deliberate when and why I envision and develop a picture in a particular style.

The other thing is that I’ve learned to see more things. I used to feel comfortable only with landscapes (and their urban equivalents) and macro images. I feel a lot more comfortable in between now, especially more comfortable with abstracting lines shapes from things, rather than focusing solely on the things themselves. And I really like the 18mm point of view.

I’d like to get more comfortable doing street and portrait photography. And I’m still not sure what my style is and why’s that.

This is enough for now.

I do like a couple of of this week’s images. I’ll post one or two of them at the end of the week. Then I’ll see what I think about them in a few months.